A suburban south London golf club is an unlikely setting for a rocco masterpiece.

Then again, Camden Palace is no ordinary clubhouse. It has a fascinating history culminating in it becoming the home for the French Imperial family in exile in the 1870’s.

However, the twist of fate that makes this building so interesting, is that soon after Empress Eugenie left, it became a golf club, and consequently the interior has remained largely unchanged.

Not neglected but also not developed or celebrated. The interiors have faded into the background. The building is an incongruous mix of faded grandeur and modern functionality.

Notable rooms include the dining room (with panelling from the Chateau de Bercy and described by Dr Lee Prosser of Royal Palaces as a room of international importance), the 1600’s entrance hall complete with secret doors and fireplaces, staircase and ceilings by James ‘Arthenian’ Stuart.

The breezy atmosphere of the golf club gives a unique perspective on an overlooked architectural gem. 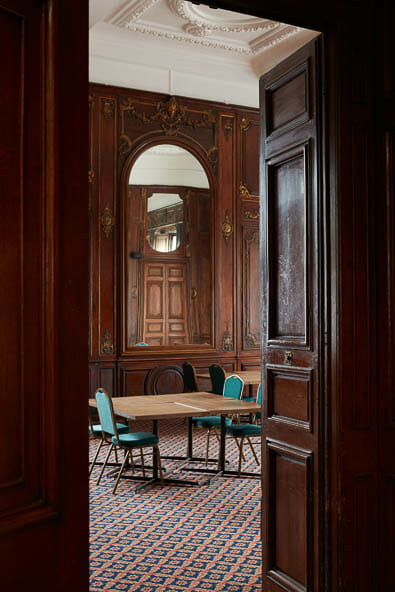 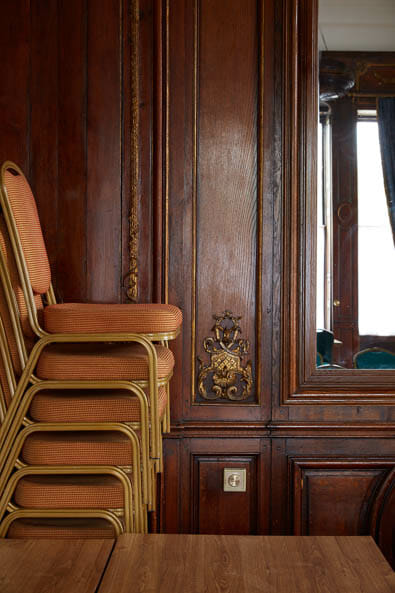 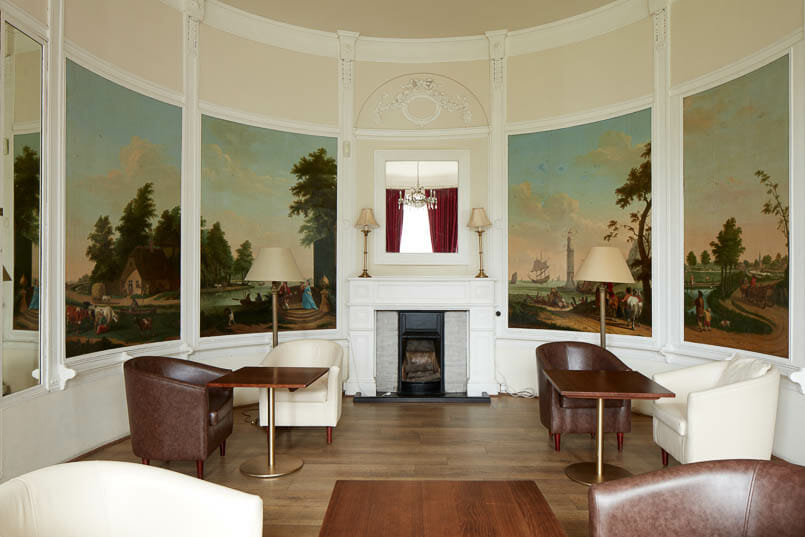 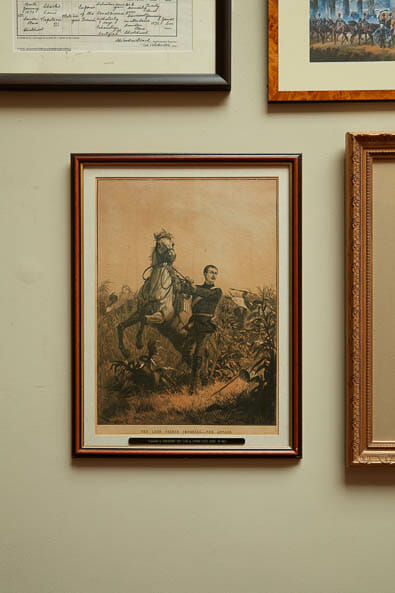 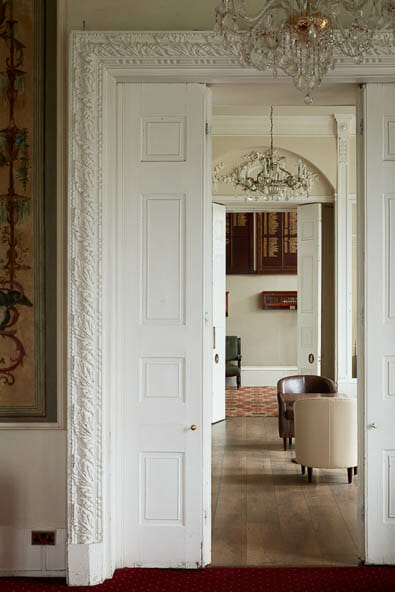 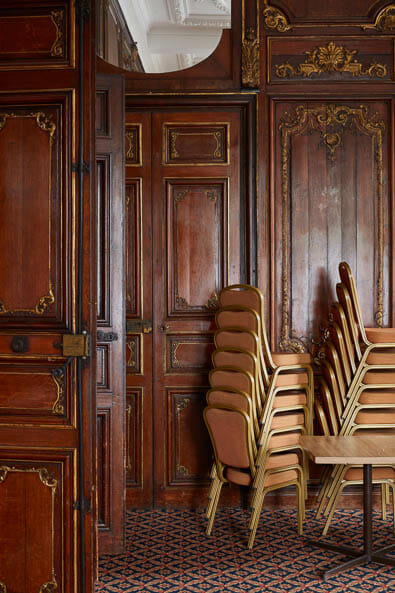 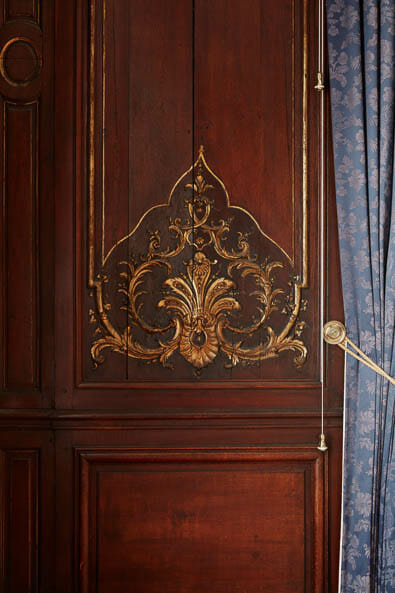